London, November 07 2017. Spotted walking past Parliament, Richard Ratcliffe, husband of imprisoned charity worker Nazanin Zaghari-Ratcliffe who was arrested and imprisoned by Iranian authorities who claim she was spreading propaganda, and whose prison term could be lengthened following Foreign Secretary Boris Johnson's gaffe when he told a Parliamentary Committee that she was teaching journalism rather than on holiday with her baby daughter, who also remains in Iran. © Paul Davey 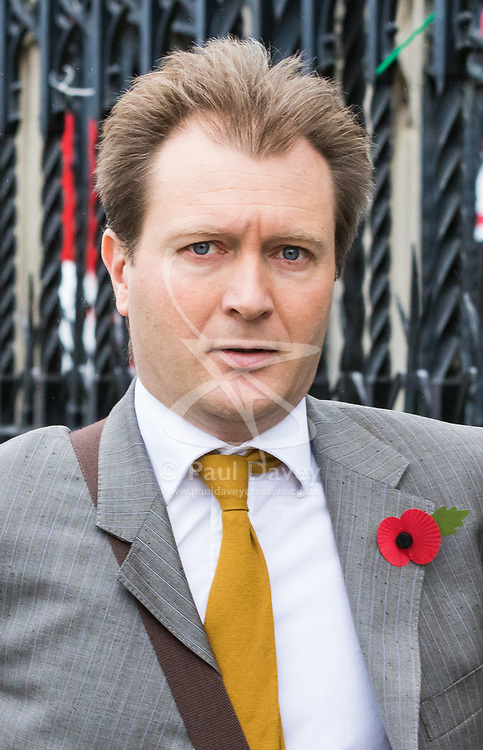