Fine Art Auctioneers Lyon & Turnbull have reunited a puppet of Parker from the popular 1960s series Thunderbirds with David Graham, the actor who gave the puppet his voice. The puppet, valued at £5,000-7,000, is part of an internationally important collection of puppets, collected by one of the world s leading puppet masters John Bundall, that will be sold on the 28th February 2018 by Lyon & Turnbull auctioneers in Edinburgh.
Aloysius Parker was created in 1965 when Gerry and Sylvia Anderson commissioned the puppet character for the pioneering Supermarionation television series Thunderbirds. John Blundall sculpted the original puppet for the show, referencing "typical, clichéd butlers
in black-and- white English comedy". He commented that he "made Parker look so
unlike the other puppets just to be bloody-minded, because I wanted to prove that to
produce really strong characters in puppets, you need to stylize them and find two or three characteristics to combine and communicate with".
London, February 14th 2018. 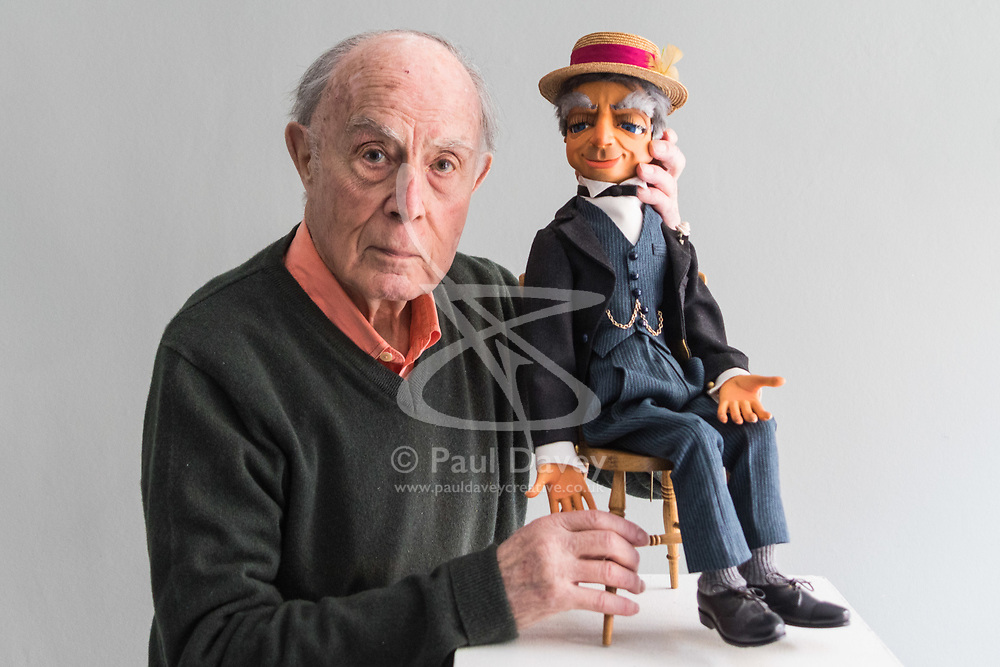